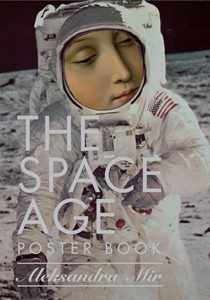 The how not to cookbook. Lessons learned the hard way. 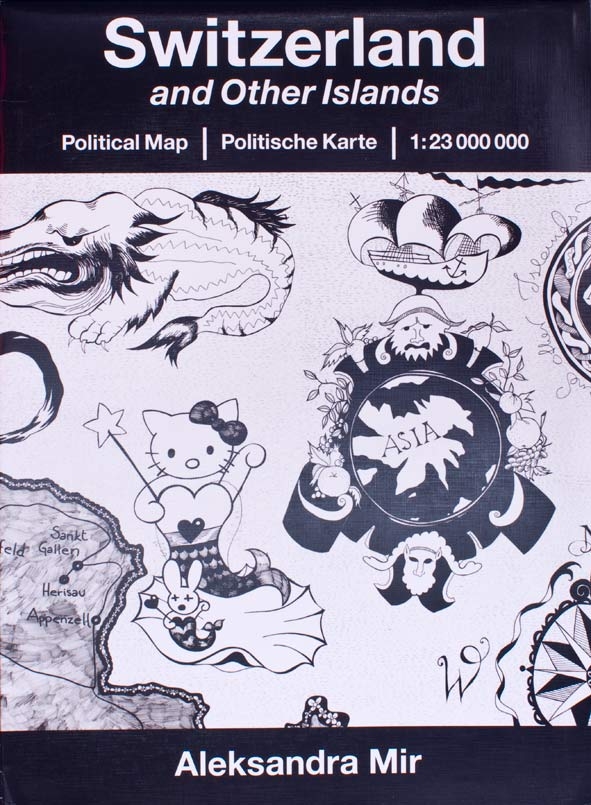 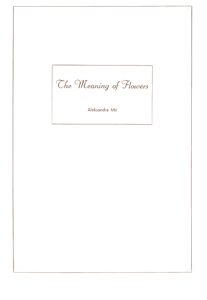 The Meaning of Flowers

« The moment right now, it’s a tragically regressive time we live in, you know. We just grounded the Concorde. Where’s the future? We’ve lost the future. It’s like we don’t even have a need of the future in a way that the last century was all about it…I’m very jealous of an era where people were inventing something so beautiful as the Concorde and thinking that’s the next step. I’m jealous of an era when people thought, « let’s finally go to the Moon ». How insane is it to think like that ? Cold War or not, somebody had to believe that could work, then the propaganda, and then people went, probably for the hell of it. The future isn’t as optimistic as it once was, so people don’t aestheticize it like they once did. It’s not looked at so sanitarily, so neat and clean. I’ve made a poster at home. You know the iconic image of Che Guevara, the black and red graphic of his face ? I think it is the perfect graphic, the best graphic ever made. I cut a Concorde out and put it over his head so it’s Che looking up and the Concorde going by. Both are dead, maybe obsolete. How can two once so powerful ideas relate back to us in a productive way now ? Maybe by not expecting too much from them but by gently following their trails. » Aleksandra Mir.