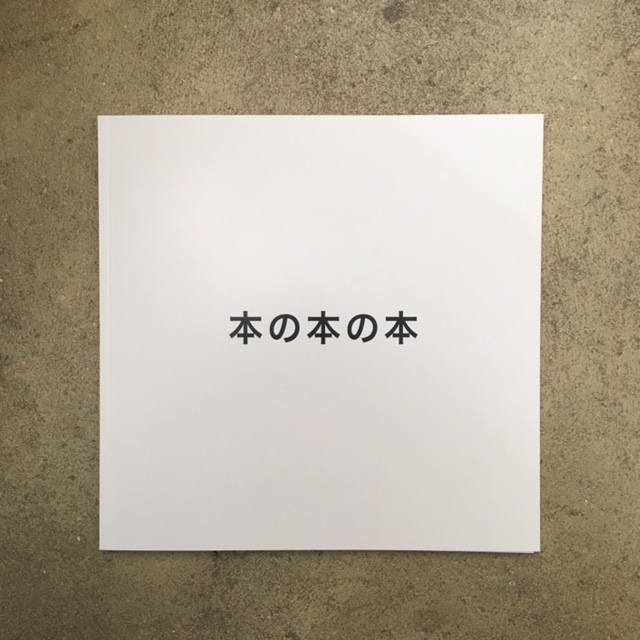 Stemming from his passion for Japanese calligraphy and graphic design, antoine lefebvre editions started this photo series during a residency at the Palais des paris, Japan in 2016.
The kanji 本, pronounced \hon\, means book when it is alone, but it can mean numerous other things when associated with other signs. It is for example the second ideogram in 日本, Japan in Japanese. During his stay in Japan, he would scan his surrounding everywhere he would go looking for the kanji 本 that he would usually find outside bookshops on big colorful signs that can be spotted from far away.
He became obsessed with this sign that he would track down looking for bookshops. He started taking a picture each time he would find one, always in the same fashion, in a very frontal close framing, the sign being out of focus when it was too small to get a clear shot.