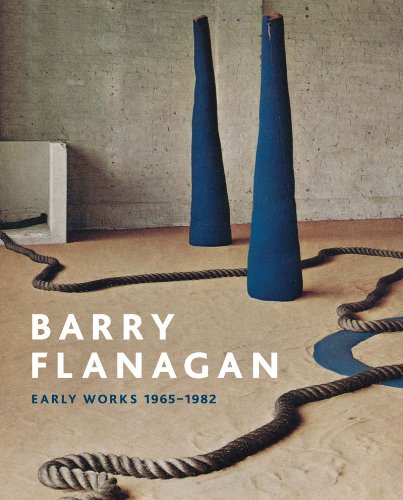 Published on the occasion of the exhibition « Barry Flanagan – Early works 1965-1982″ at the Tate Britain. 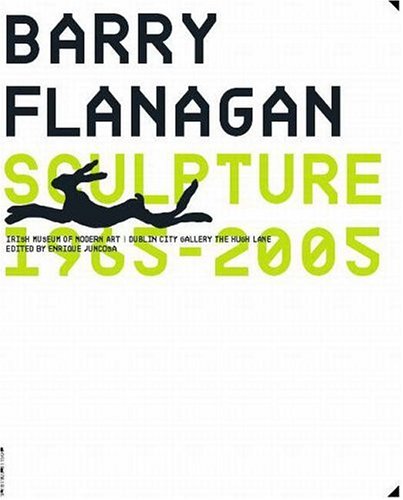 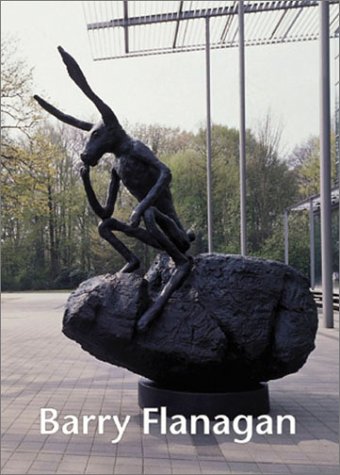 Published on the occasion of the exhibition dedicated to Barry Flanagan’s works at Kunsthalle Recklinghausen. By Ferdinand Ullrich – Hans-Jurgen Schwalm. 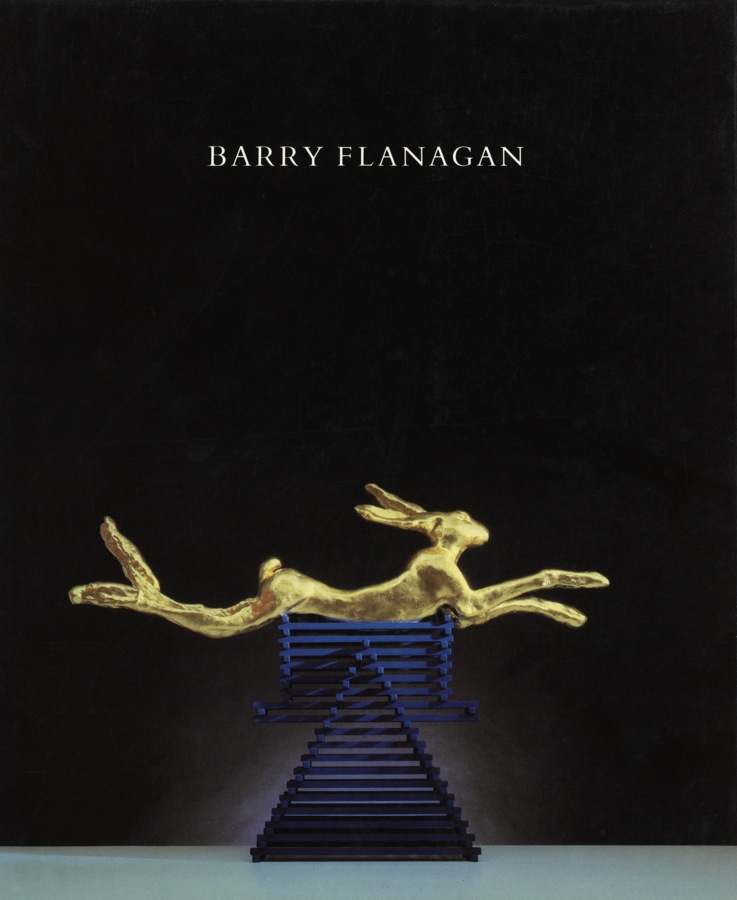 This book is published to accompany an exhibition of Barry Flanagan’s scultpure in the British pavilion at the 1982 Venice Biennale : the exhibition will be shown later at the Museum Haus Esters in Krefeld and at the Whitechapel Art Gallery in London. Both the book and the exhibition study in particular the works made in stone and bronze following Flanagan’s return to carving at Pietrasanta in 1973 ; they celebrate the freshness and ingenuity he has brought to the investigation of these traditional media. Flanagan’s work since 1965 has been characterised by a tangential wit which has produced forms and procedures seemingly without precedent, and yet there is throughout a purpose which rejects mere radicalism. His interest is in the evolving language of sculpture and he has used to this end whatever means are appropriate to the moment. His choice of stone – and later bronze – in the atmosphere of the seventies may be seen in direct parallel to the modest materials and processes by which he chose to circumvent prevailing dogma and style in the ‘sixties.