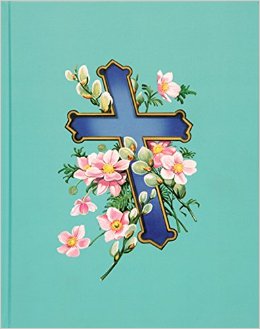 Published in 2006 following Damien Hirst’s first major print exhibition at the Paul Stolper Gallery in London in 2005, New Religion explores Hirst’s central themes:  »I was thinking that there are four important things in life: religion, love, art and science… Of them all, science seems to be the right one now. Like religion, it provides the glimmer of hope that maybe it will be all right in the end. » With full-color reproductions of this entire series of Hirst silkscreen prints produced for theNew Religion exhibition, such as « The Apostles, » « The Wound of Christ, » « The Last Supper » and « The Stations of the Cross, » as well as editioned sculptures and multiples such as « The Fate of Man » and the ‘box/cabinet’ called « New Religion, » this hardback publication is a modern day biblical picture-book exploring combinations between science and religion. And the ideas about Hirst’s science/religion dichotomy are further explored through an intriguing interview with Sean O’Hagan that moves effortlessly from the macro to the micro, and back again,  »I just can’t help thinking that science is the new religion for many people. It’s as simple and as complicated as that really. » 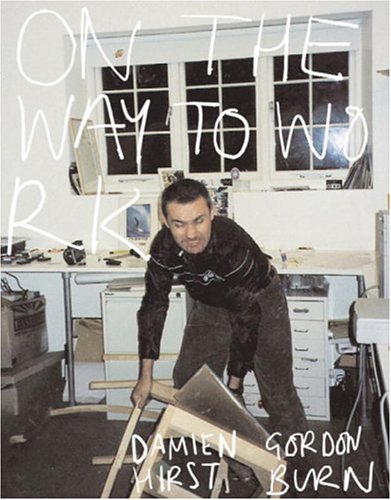 On the way to work

More than any other individual, Damien Hirst’s art and life came to define the nineties. Like the generation he has come to be the spokesman for, On The Way to Work is brave, unpredicable, scabrously funny and corrosively intelligent. It is also a how-to guide to becoming one of the most famous artists in the world.