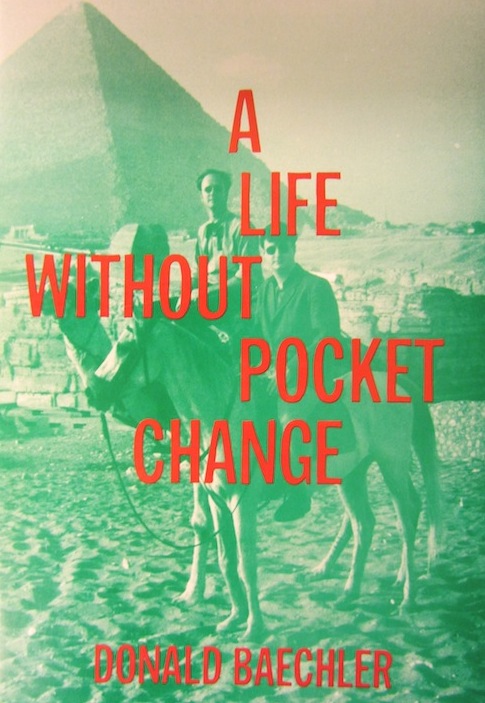 A life without pocket change (an egyptian expense diary : ten days up and down the nile) 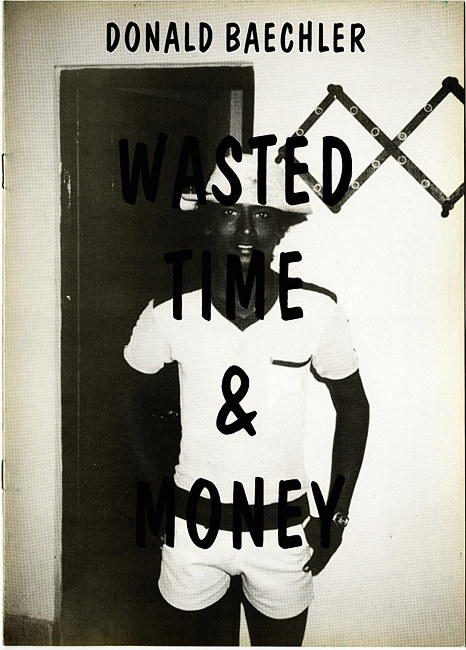 Wasted Time & Money (a month in India with Ranbir Singh, and getting there)

« How it all started was, I thought I was on my way to India, but they talked me into going to Amsterdam first. Two days in the Krasnapolsky with Paul Blanca, ordering room service and drinking the entire contents of the mini-bar, first the beer and the scotch and the vodka, then the sticky shit like Cointreau and Cherry Herring nobody would normally touch. I thought about asking for a blow job, but I saw him beating up his girlfriend once on Bond Street, so I figured he probably didn’t like boys too much. »

Guillermo In Rio is the first of a series of Ajax Press publications. Each was centered around some aspect of a trip I had recently taken, and they all included either drawings or photographs along with a basic text.
Guillermo In Rio, is about an encounter in Brazil with the Argentine painter Kuitca.