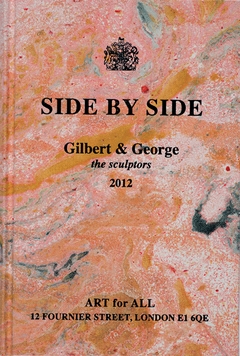 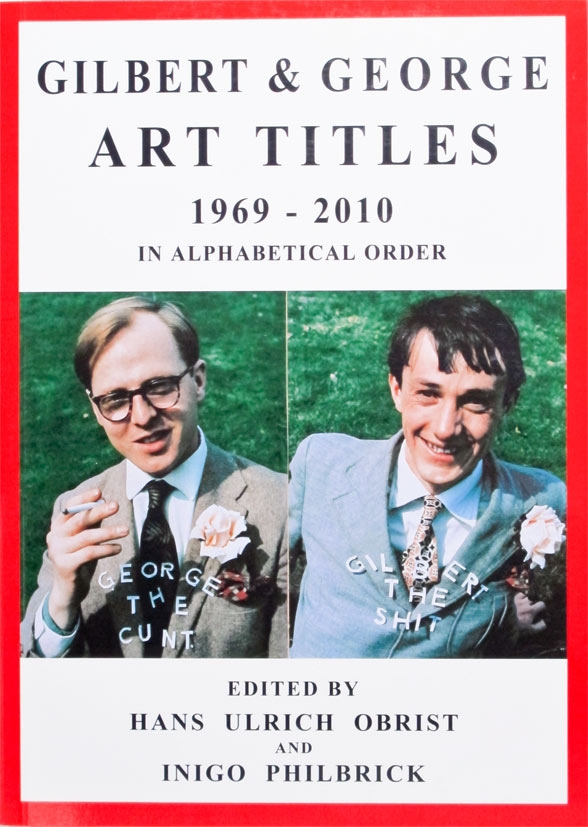 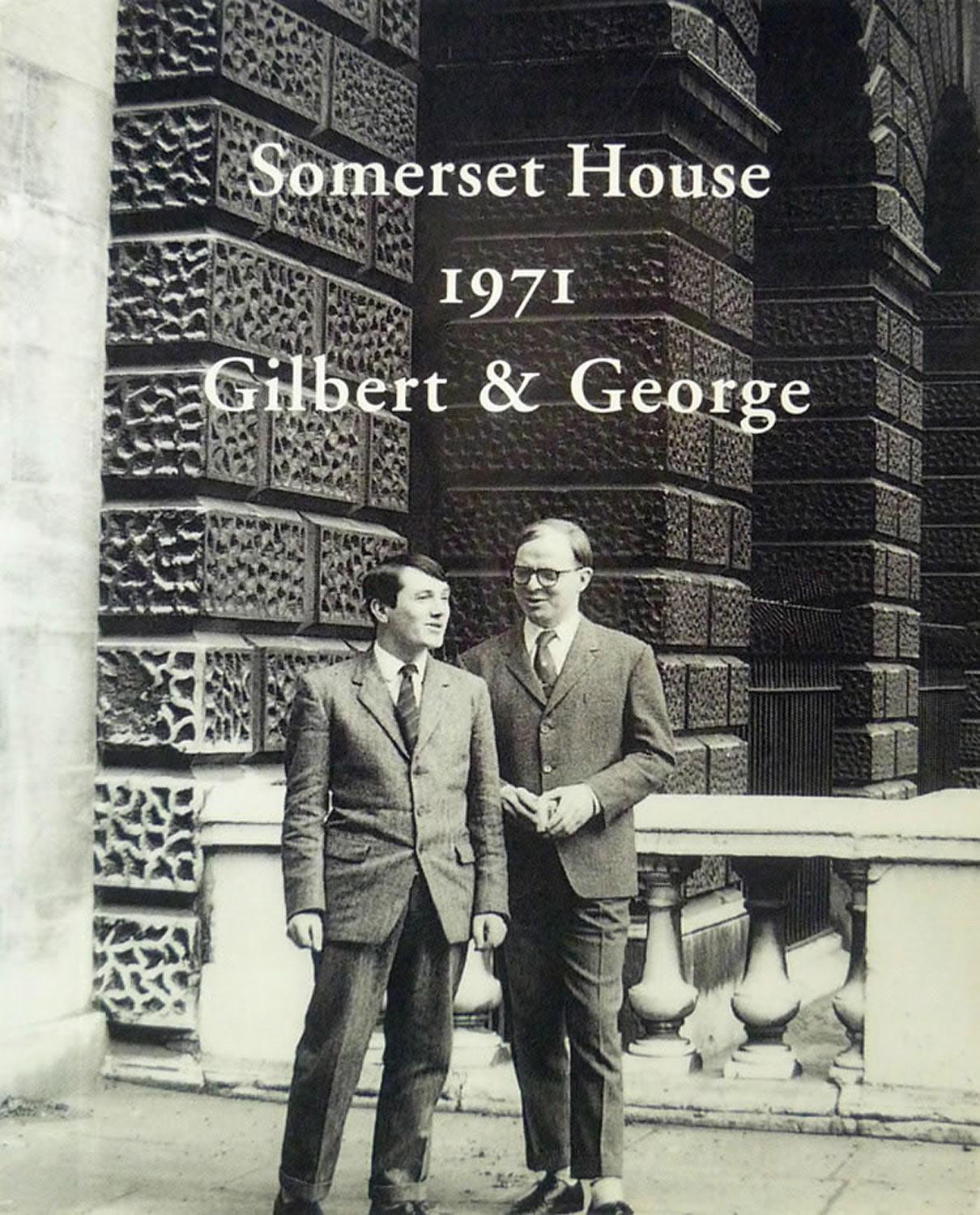 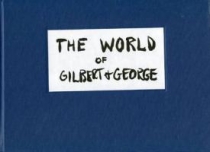 The World of Gilbert & George

« Philip Hass asked us if we would like to make a film and we said YES. He then asked us what it would be about. We decided that the film should contain, explore and express ALL of our thoughts, feelings, hopes, dreads, dreams, loves, nightmares, disasters, prophecies, memories and tears. We then quickly drew up a filmscript and speedily brushed out a mental storyboard of some 900 or so ink washes. The filming kept closely to these. We were and remain very proud of this artists’ film. » Gilbert & George. 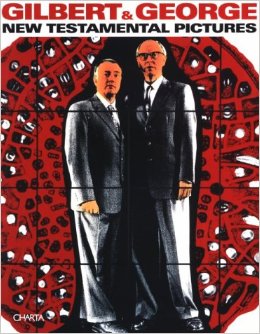 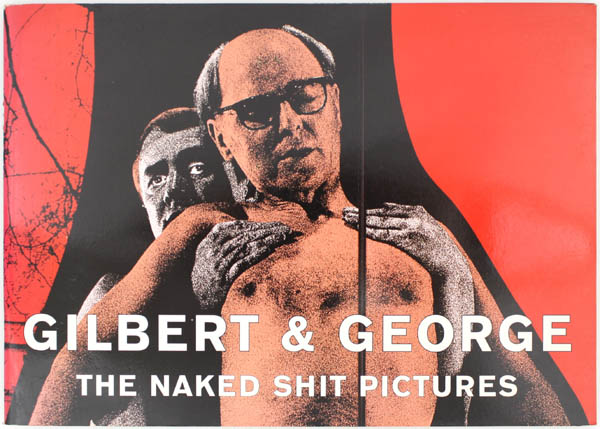 Catalogue for the exhibition Gilbert and George: The Naked Shit Pictures at The South London Gallery, London, September 5 – October 15, 1995. With an essay by Wolf Jahn.

Gilbert & George first presented The Singing sculpture in 1969, then repeated it over the next three years in the U.K, Europe, and Australia, and for the opening of New York’s Sonnabend Gallery in 1971. Mounting a table, their faces and hands painted in metallic colours and wearing neat, if ill-fitting suits, they executed automaton-like movements as a cassette recorder repeatedly played « Underneath the Arches », Flanagan and Allen’s Depression-era song about two down-at-heel drifters who « dream our dreams away ». The effect on their audience was unsettling but mesmeric : who were this odd duo whose demeanour and appearance were so unlike the prevailing idea of the artist? And what, if anything, did their seemingly anachronistic yet undeniably avant-garde presentation mean? As one critic wrote at the time, their Living Sculpture was a combination of Flaubert’s « Bouvard and Pecuchet doing a music hall turn, figures playing at being military dolls, Schlemmer’s Triadic Ballet and Léger’s Ballet Mécanique in English terms. »

With Gilbert & George in Moscow

In the Spring of 1990, Daniel Farson flew to Moscow with Gilbert & George. He was there to cover their exhibition for the Sunday Telegraph, but the experience became so strange that he came downstairs one morning in the Ukraine Hotel and told them – « This should be a book ». 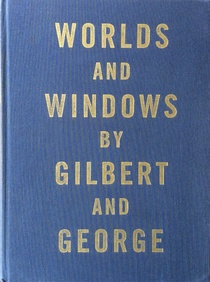 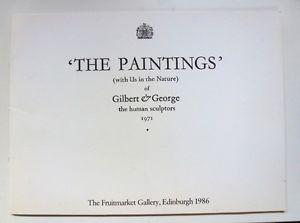 Gilbert & George have turned their hand to many things. This work, The Paintings, stands as one of their major achievements.