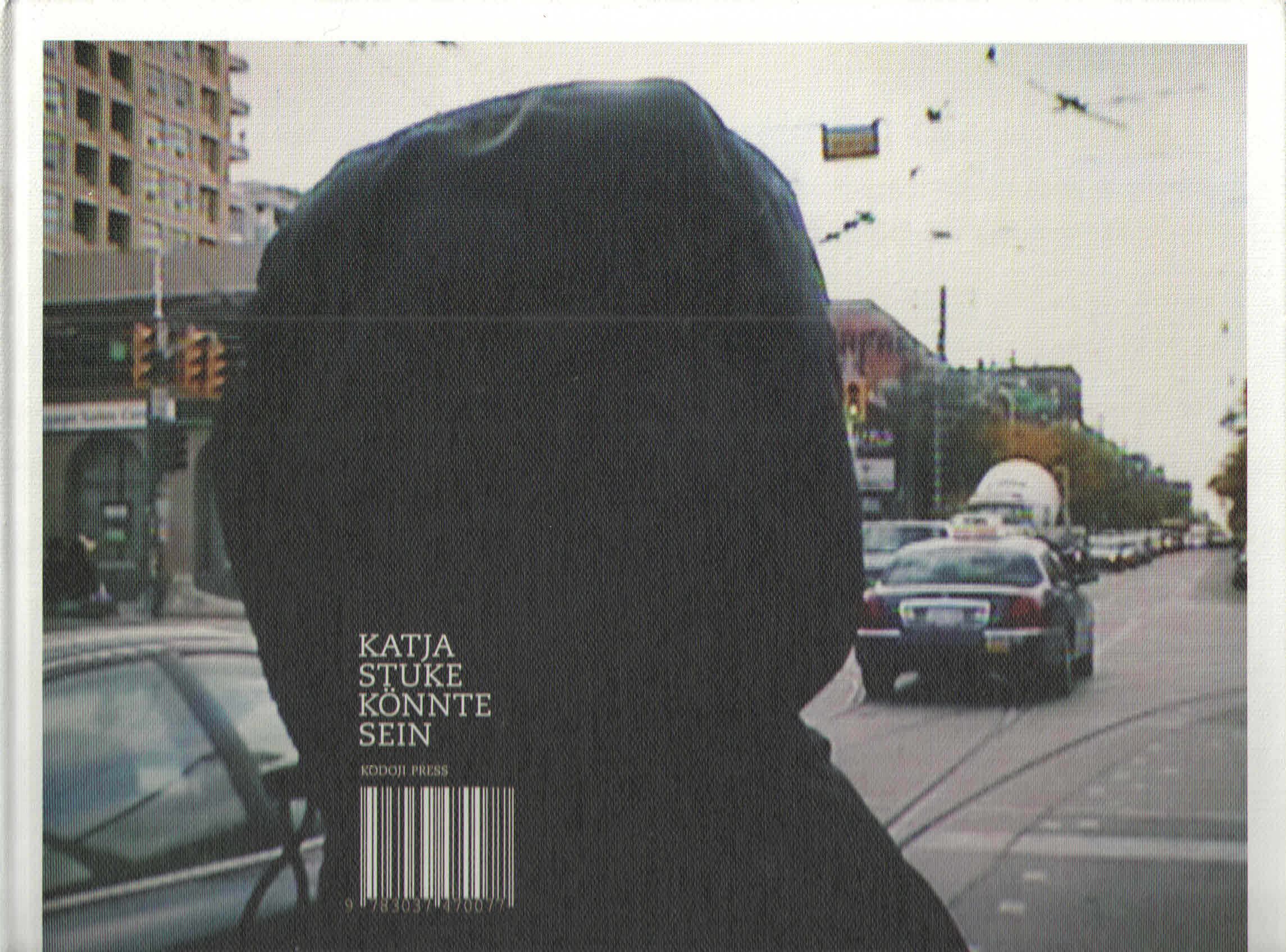 In her book, “Könnte sein”, Stuke arranges a selection of these real moments next to scenes from films and video games. the combination of real and fictional screenshots blurs not only the boundaries between reality and fiction but also the distinction between photography and film. The screen-like structure of the binding takes the film-photography realtion further. The prominent bar code on the cover recalls the central theme of the 96-page book: categorisation and surveillance. The sometimes surprising, sometimes complementary arrangement of the approximately 80 colour photographs is accompanied by a collection of writings by Katja Stuke herself and by a text by German film director and author Christoph Hochhäusler.