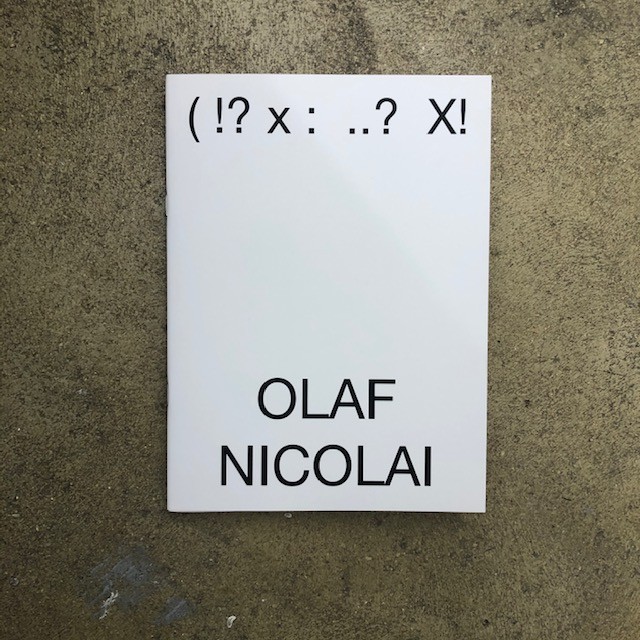 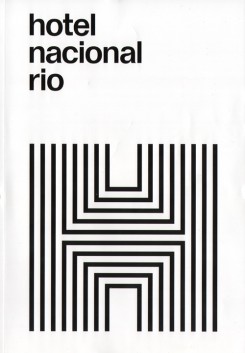 Hotel Nacional in Rio with its trademark cylindrical tower, constructed between 1968-1972, is one of the highlights of architect Oscar Niemeyer’s later work, yet has been abandoned and left to deteriorate for some time. German artist and photographer Olaf Nicolai visited the site in September 2011 to exhaustively document its state of disrepair through hundreds of images. From elevator shafts plunging into darkness, stairways covered in guano and empty swimming pools, to rotting ceilings and wide interior spaces stripped bare, the collection of photos of this once shining jewel of architecture and luxury is as haunting as it is regrettable. 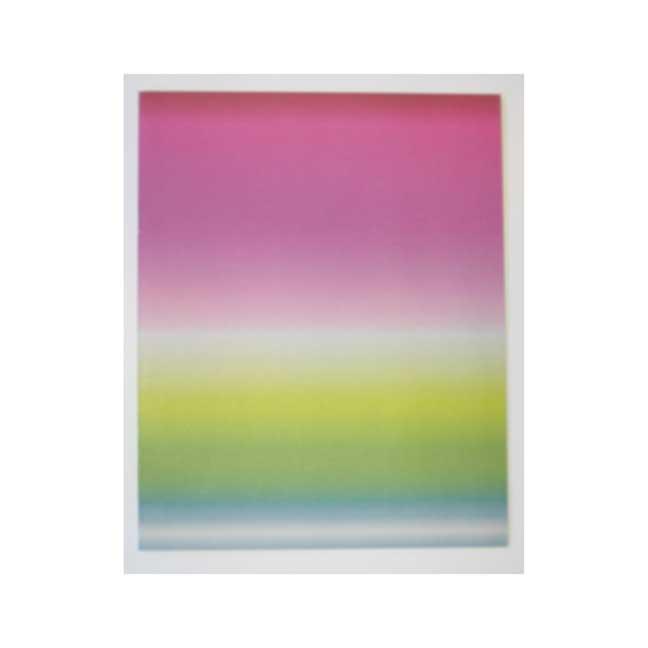 Why Women Like to buy Textiles that Feel Nice / Annotation 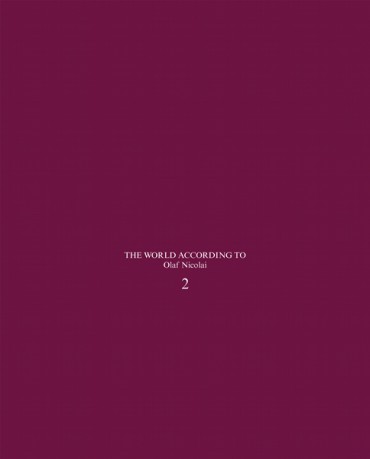 The world according to Olaf Nicolai 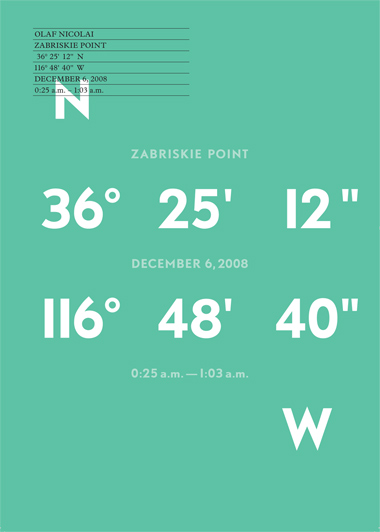 Following on from an obsession with the film Zabriskie Point, Nicolai has produced a body of photographic work inspired by the Antonioni movie. A collection of meditative and obscure photos are reproduced full page in this artist’s book, published on occasion of his exhibition opening and shot on location in the California Death Valley. 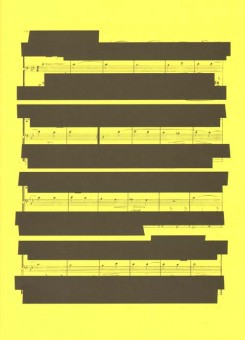 Innere Stimme’ is the title of a notation used by Olaf Nicolai as instruction for a sound performance. In the empty space of the Vleeshal in Middelburg, formerly the site of the city’s meat market until the end of the 19th century, the melody of the ‘Innere Stimme’ is performed throughout the entire duration of the exhibition by several singers simultaneously at each time. The possibility of variations and improvisations is left up to the singers. Exhibition curated by Lorenzo Benedetti. 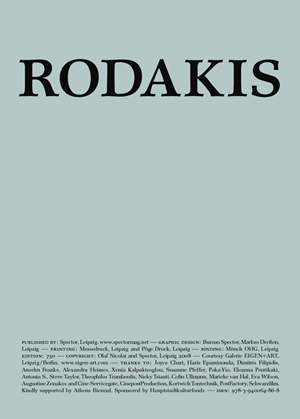 Rodakis is the portrait of a person, taking the form of an architectural documentary. The video the fruit of Olaf Nicolai’s long research on the history of a house that has haunted the history of Greek modernism and the ideologies about Greek popular tradition. It was built in Aegina in the late 19th century by Alekos Rodakis, a craftsman we have no other biographical information about.
The German archaeologist Adolf Furtwängler documented the house a few years later. In the late 1920s in Munich, Dimitris Pikionis discovered Furtwängler’s designs and he recognized in the house. K. Frieslander’s edition in 1934, a Julio Kaimi’s essay, the Austrian architect’s Adolf Loos reference to the house, all contributed to the creation of a strange architectural legend, which has shifted the imaginary object from the house itself to its successive readings, from Rodakis to Furtwängler, Frieslander and mainly Dimitris Pikionis. Rodakis, the craftsman, has been silenced throughout this story as we know nothing of his biography.
Olaf Nicolai tries to reconstitute a fictitious biography, in the sense of Marcel Schwob: contrary to the historical science ‘which reveals only those traits of the individuals that have been associated to general activities […] art describes and desires only the individual element’. In order to do so he employs a psychic that is a representative of a clearly irrational discourse. Therefore he contrasts the architectural meta-language – which in its effort to systematize has precisely forgotten the individual as a source of material and has created a metaphysics of classification – to the metaphysical language of a psychic who re-introduces the individual to create a new system; no less reliable, no more arbitrary but equally fascinating. This book is in the format of a 8 page foldout poster. 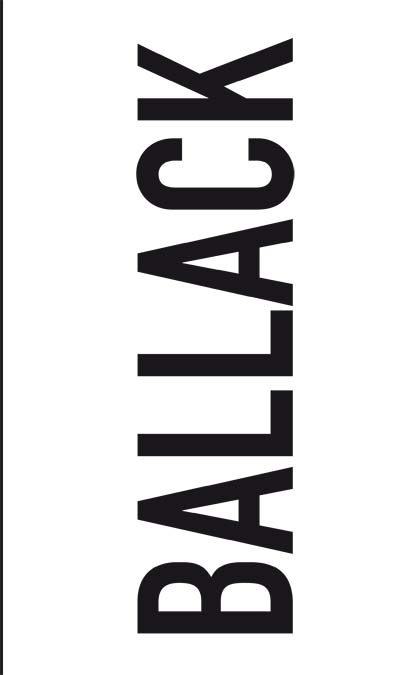 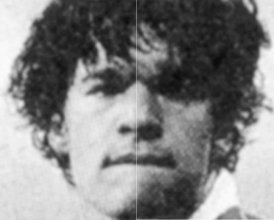