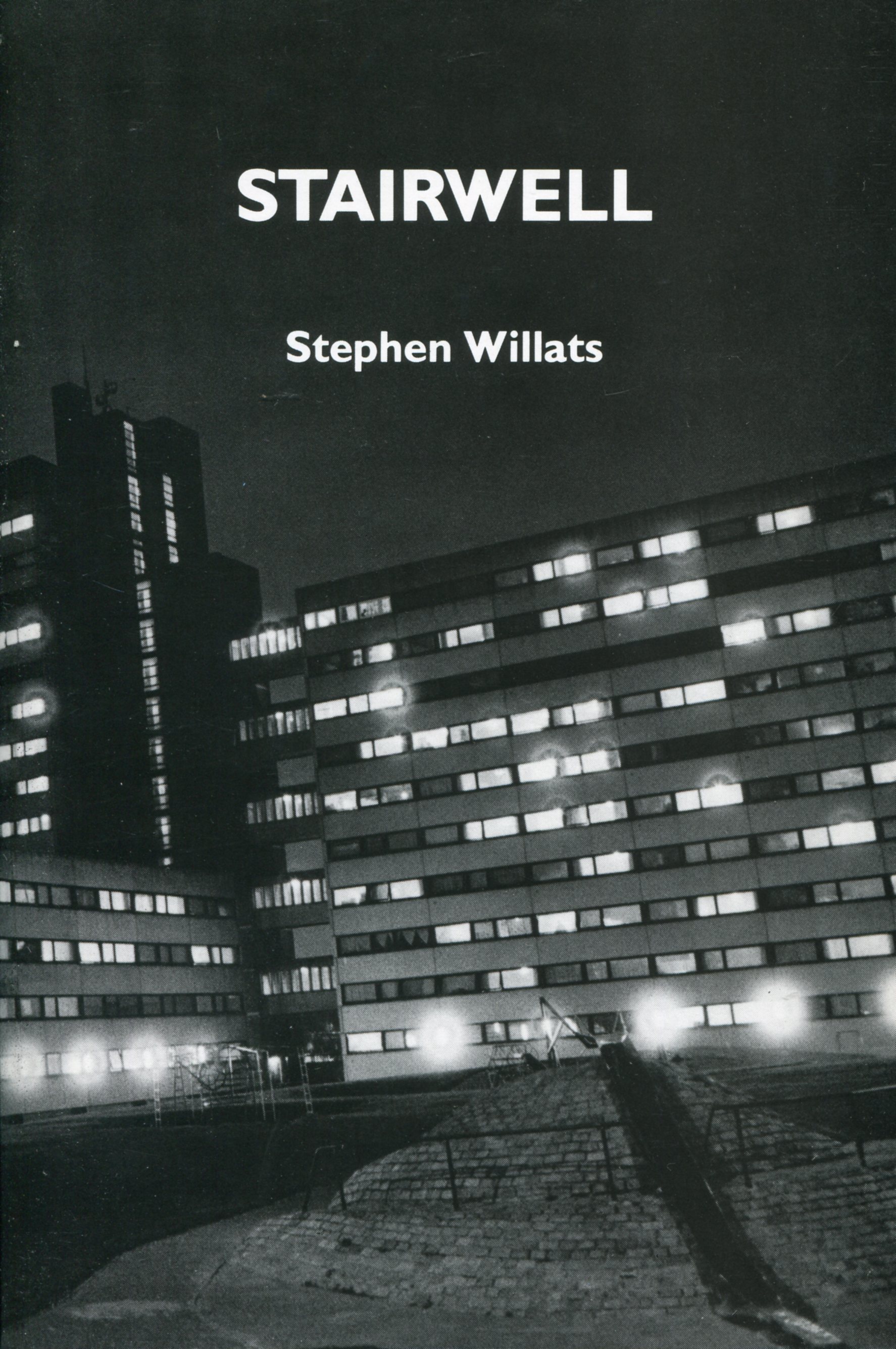 Artist’s book, made from a walk at night down the stairwell of the building ‘Homecourt’ in the Highfields Estate, Feltham, West London. The black-&-white photographs are grouped in pairs (i.e. recording the view up and down the stairs at any one point); the brief text is a transcription of whatever came on tape during the course of the walk. The pages are numbered in reverse order, to correspond with the floors, (walking downwards). 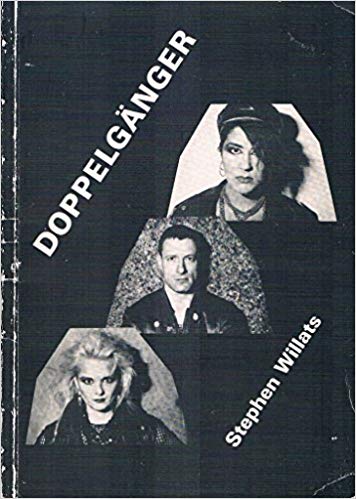 The book features three people, a civil servant, a stockbroker and a woman manager. The daytime appearance and personality of each is juxtaposed against their night-time roles in which each dresses for and identifies with a particular sub-culture. The brief text consists of a commentary, in their own words, on the marked contrast between the two personae. The book’s intention is to show how each of them are, in effect, two different people at the same time.

Artist’s book, made in conjunction with an exhibition at the Lisson Gallery, featuring three works made with the individuals appearing in the book. 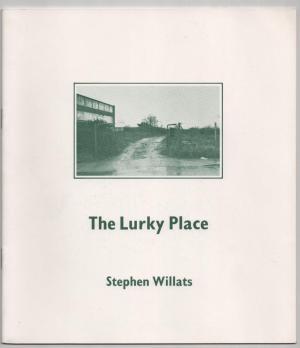