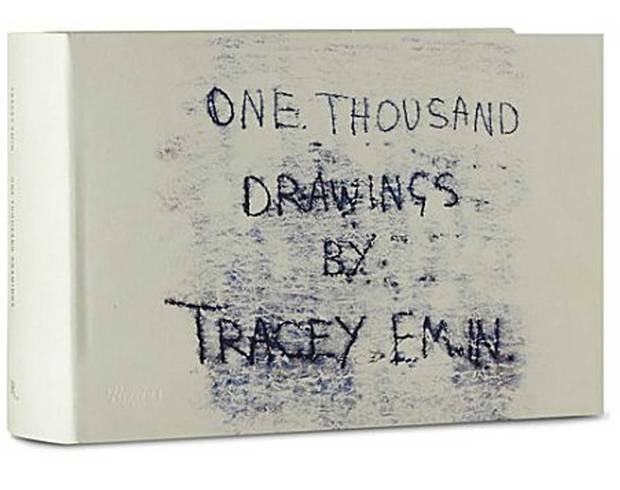 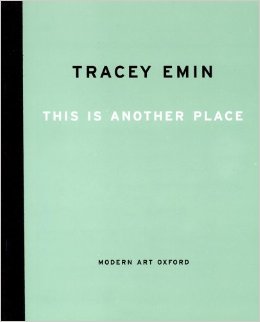 This is another place

The most highly publicized of the infamous Young British Artists, Emin has stirred as much controversy as she has acclaim, being both highly personal and extremely original in her art. Emin’s work is engaging, titillating, disturbing, and startlingly confessional. One of her most famous pieces is Everyone I Ever Slept With 1963-1995, a tent appliquéd with names. Another notorious work, My Bed—the scene where she spent four days contemplating suicide—was exhibited at Tate Britain when the artist was short-listed for the Turner prize in 1999. Though denounced by conservative critics at the outset, Emin’s work has attracted serious critical attention for more than a decade. In the words of Art in America, « What brought Emin to prominence was shock value, but what keeps her work powerful as she continues is the strength and nuance of its form and content. » Compiled in close collaboration with the artist herself—and unprecedented in its scope—this is the definitive book on Emin, featuring drawings, paintings, sculptures, appliqués and embroideries, neon and video stills as well as her own writing.